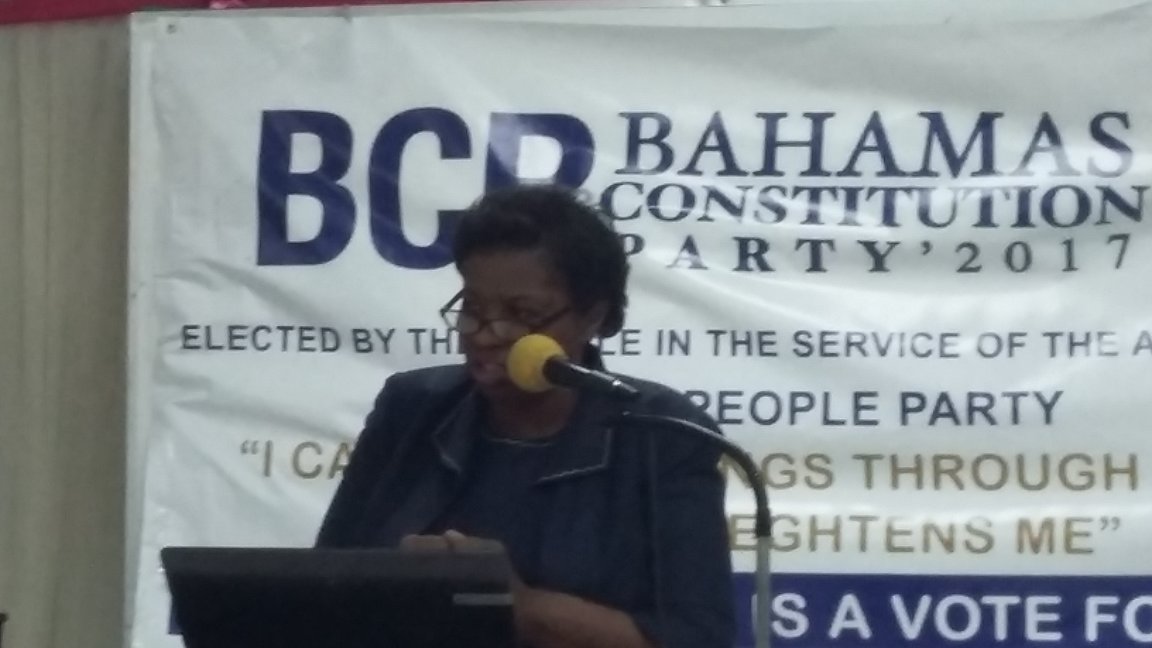 Remarks by Ali McIntosh during the People's Movement Launch on 14th July, 2016.  Members of this group are calling themselves the "Gatekeepers" and demanding “righteous governance".  Many in the community are asking if this is the formation of a new political party.